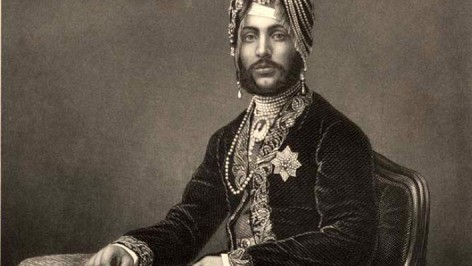 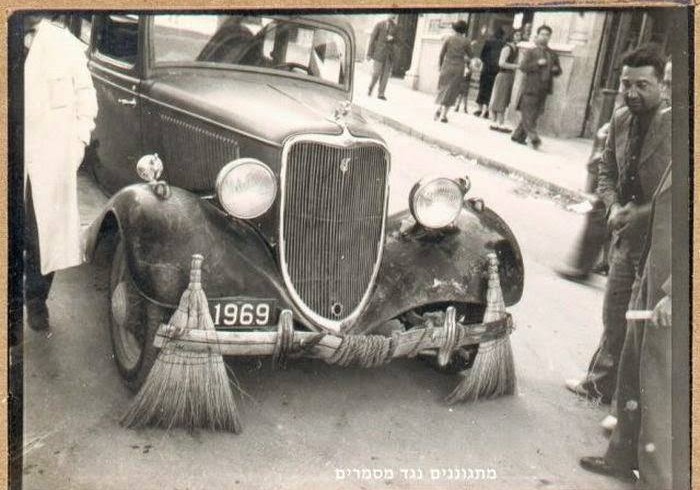 Beauty, other sense of truth.

Simone de Beauvoir once said  ‘BEAUTY is even more difficult to explain than HAPINESS‘ and she was right.

BEAUTY constantly imposes on us its presence . Plato said “Beauty is HARD “.

Policleto set a canon in classical Greek antiquity, and BEAUTY was considered as PROPORTION in the human body be the same, equate to seven and a half times the height from HEAD .

It was in the first century BC when VITRUVIUS did consist in the fact of BEAUTY as HARMONIC proportion of parts . Although it would be to come RENAISSANCE when Leonardo da Vinci was inspired in the architect, writer, engineer and Roman swindler as the interpretation of all those rules of proportion defined by Vitruvius in his ‘Ten Books of Architecture’ . LEONARDO was inspired by that figure when he made the design of  ‘The Vitruvian Man‘,  hence the interpretation of BEAUTY at its best GLORY.

Physical beauty is EPHEMERAL and therefore imperfect . The beauty, the REAL beauty NEVER die, it will becomes even more beautiful through the EYES.

Our specialized fashion and beauty photographer ENTRAMBASAGUAS has an innate talent and ability to perceive not only with his bodily eyes but with his SOUL eyes . Thus the beauty donation, LOVE ,virtue : ‘ The immortal beauty ‘ is discovered internally with a spirit eyes.

Who can deny that beauty exists? Cervantes wrote, ‘ The beauty that is accompanied with honesty is beauty, and no honesty, it ‘s not a good look ‘. Who is looking beauty with  HONESTY will be able to see it with SOUL eyes. And those eyes, inevitably, will lead the viewer to the same BEAUTY .

Carlos Fuentes said ‘There is no beauty without any LOOK . It is natural what an artist favors the GAZE. But a great artist is not invited only to have a look, just BRING to IMAGINE.’

BEAUTY is the brand that usually smiling brightly in KINDNESS, in truth and in LOVE of the works you can make every day in LIFE, in your career or in your actions.

So we all do in danidogfilms, so he does,

Ernesto ENTRAMBASAGUAS and how to take his “beauty” SHOT, his best snapshot.

BEAUTY is truth and TRUTH is beauty .

YOU rock, my dear cousin !

The Future belongs to those who believe in the beauty of their DREAMS .
Eleanor Roosevelt 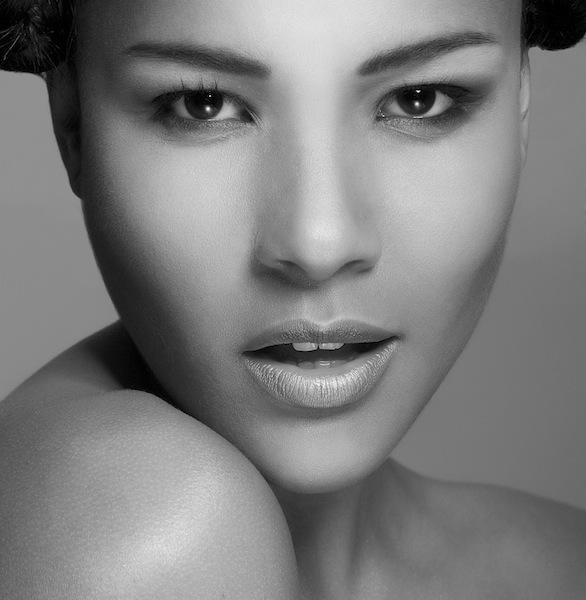 A Letter to my Daughter, by Martin Scorsese.

“A letter to my Daughter” was published in the Italian Newspaper “La Repubblica, by Martin Scorsese this January 2nd, 2014.

For the last few years, I’ve realized that the idea of cinema that I grew up with, that’s there in the movies I’ve been showing you since you were a child, and that was thriving when I started making pictures, is coming to a close. I’m not referring to the films that have already been made. I’m referring to the ones that are to come.

I don’t mean to be despairing. I’m not writing these words in a spirit of defeat. On the contrary, I think the future is bright.

We always knew that the movies were a business, and that the art of cinema was made possible because it aligned with business conditions. None of us who started in the 60s and 70s had any illusions on that front. We knew that we would have to work hard to protect what we loved. We also knew that we might have to go through some rough periods. And I suppose we realized, on some level, that we might face a time when every inconvenient or unpredictable element in the moviemaking process would be minimized, maybe even eliminated. The most unpredictable element of all? Cinema. And the people who make it.

I don’t want to repeat what has been said and written by so many others before me, about all the changes in the business, and I’m heartened by the exceptions to the overall trend in moviemaking – Wes Anderson, Richard Linklater, David Fincher, Alexander Payne, the Coen Brothers, James Gray and Paul Thomas Anderson are all managing to get pictures made, and Paul not only got The Master made in 70mm, he even got it shown that way in a few cities. Anyone who cares about cinema should be thankful.

And I’m also moved by the artists who are continuing to get their pictures made all over the world, in France, in South Korea, in England, in Japan, in Africa. It’s getting harder all the time, but they’re getting the films done.

But I don’t think I’m being pessimistic when I say that the art of cinema and the movie business are now at a crossroads. Audio-visual entertainment and what we know as cinema – moving pictures conceived by individuals – appear to be headed in different directions. In the future, you’ll probably see less and less of what we recognize as cinema on multiplex screens and more and more of it in smaller theaters, online, and, I suppose, in spaces and circumstances that I can’t predict.

So why is the future so bright? Because for the very first time in the history of the art form, movies really can be made for very little money. This was unheard of when I was growing up, and extremely low budget movies have always been the exception rather than the rule. Now, it’s the reverse. You can get beautiful images with affordable cameras. You can record sound. You can edit and mix and color-correct at home. This has all come to pass.

But with all the attention paid to the machinery of making movies and to the advances in technology that have led to this revolution in moviemaking, there is one important thing to remember: the tools don’t make the movie, you make the movie. It’s freeing to pick up a camera and start shooting and then put it together with Final Cut Pro. Making a movie – the one you need to make – is something else. There are no shortcuts.

If John Cassavetes, my friend and mentor, were alive today, he would certainly be using all the equipment that’s available. But he would be saying the same things he always said – you have to be absolutely dedicated to the work, you have to give everything of yourself, and you have to protect the spark of connection that drove you to make the picture in the first place. You have to protect it with your life. In the past, because making movies was so expensive, we had to protect against exhaustion and compromise. In the future, you’ll have to steel yourself against something else: the temptation to go with the flow, and allow the movie to drift and float away.

This isn’t just a matter of cinema. There are no shortcuts to anything. I’m not saying that everything has to be difficult. I’m saying that the voice that sparks you is your voice – that’s the inner light, as the Quakers put it.

That’s you. That’s the truth.

A letter to my Daughter by Scorsese Martin Scorsese Scorsese

We are danidogfilms. We do not bite , we know how to do it …

Working with people who LOVE what they do and feel this passion to tell stories by images. We develop content, IDEAS, shared creativity creating awesome projects that engage user IMAGINATION. We BELIEVE and you’re here because you also believe …

Tell us about your project, we’re open to listen and understand your proposals, with a maximum dedication. Your SUCCESS is our greatest success !

And what’s better way to celebrate with good news !! The most important awards in the world of photography, International Photography Awards has been awarded four IPA Honor Mentions to NOVOA, one of our talented photographers.

We start this new adventure sharing our joy with all of you. We want to congratulate to our specialized Sports, Cars and impeccable Table Shoot Photographer. His great talent and precision in synergy with his gifted creativity emerges, make the most prestigious Photography Worldwide jury fall in love with these museum images 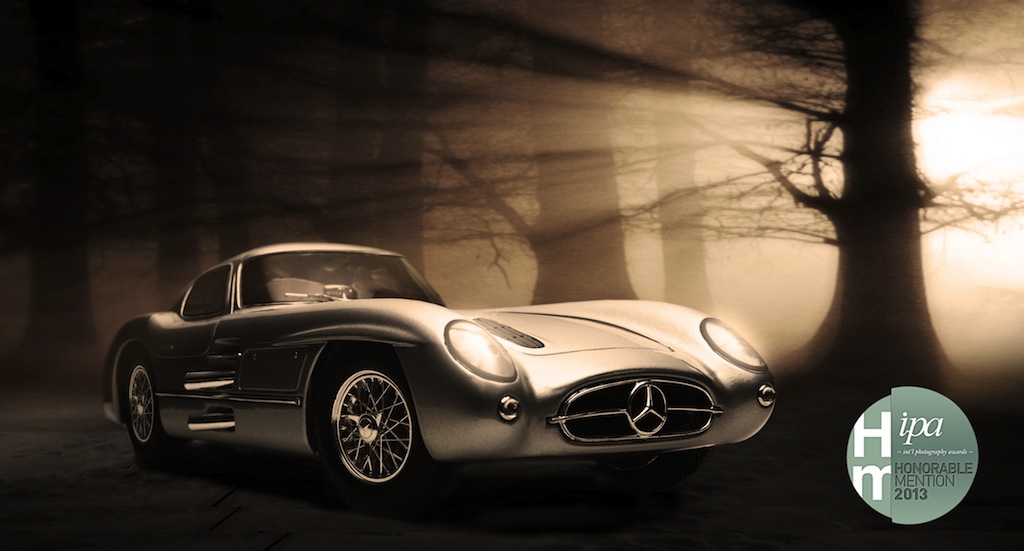 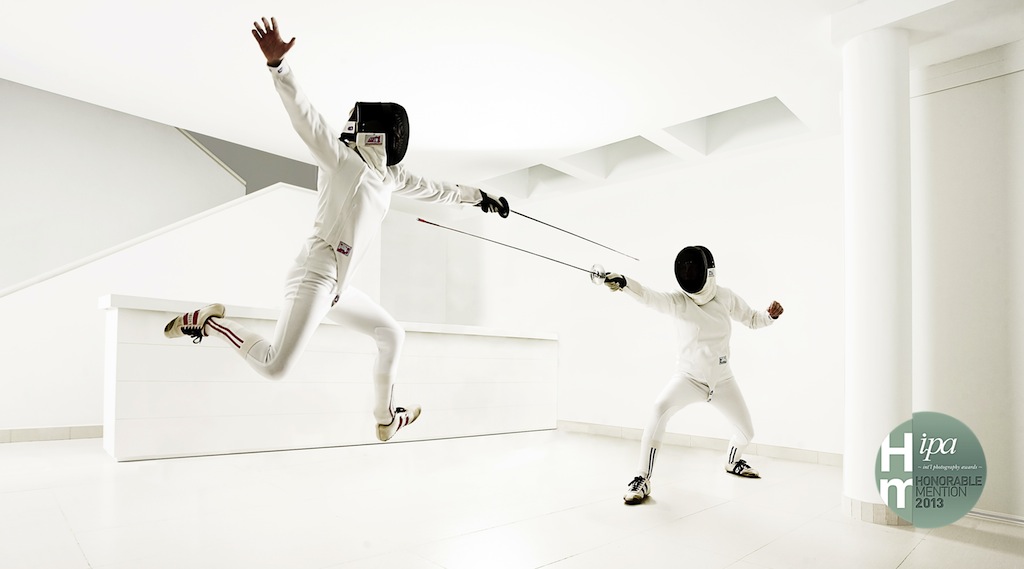